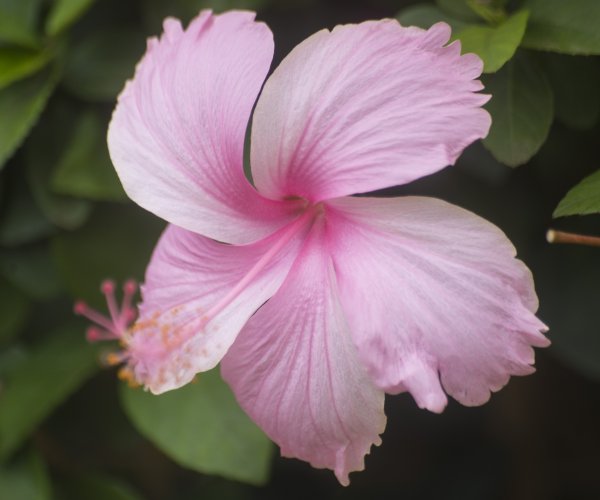 Hibiscus flowers are sometimes used as a tea.

Hibiscus is a genus of flowering plants in the mallow family, Malvaceae. The genus is quite large, comprising several hundred species that are native to warm temperate, subtropical and tropical regions throughout the world. Member species are renowned for their large, showy flowers and those species are commonly known simply as "hibiscus", or less widely known as rose mallow. Other names include hardy hibiscus, rose of sharon, and tropical hibiscus.

The genus includes both annual and perennial herbaceous plants, as well as woody shrubs and small trees. The generic name is derived from the Greek name ἰβίσκος (ibískos) which Pedanius Dioscorides gave to Althaea officinalis (c. 40–90 AD).

A tea made from hibiscus flowers is known by many names around the world and is served both hot and cold. The beverage is known for its red colour, tart flavour, and vitamin C content. 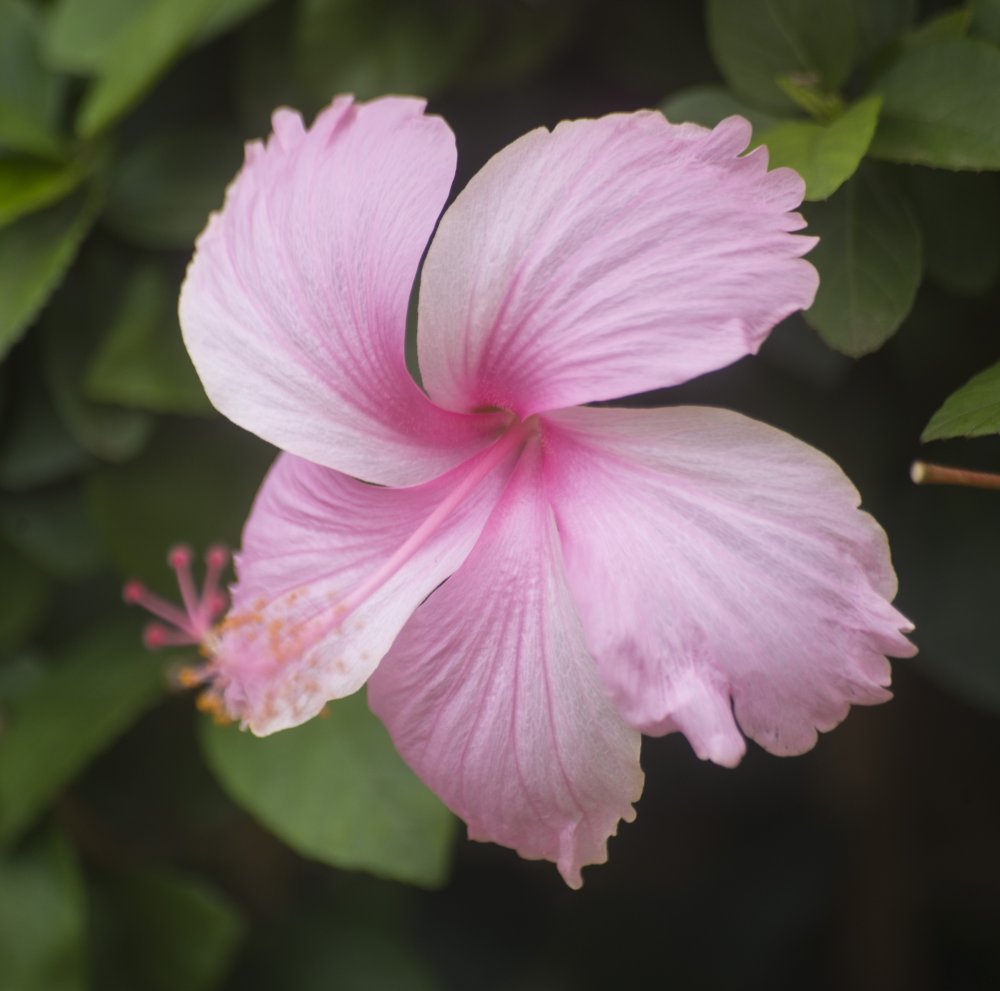