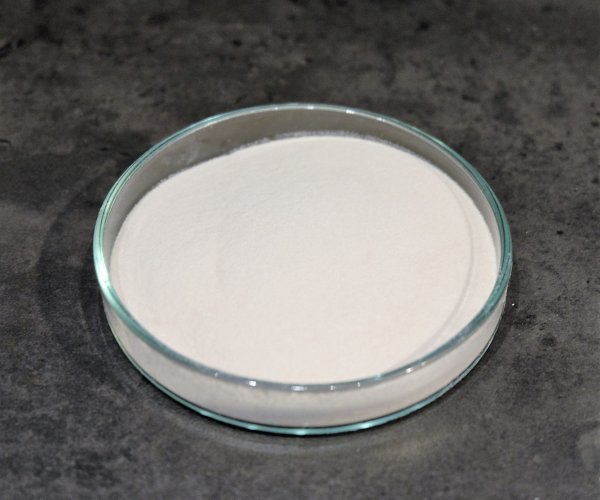 Chitin is a natural polysaccharide of great importance being one of the most abundant natural polymers in the world, only second to cellulose (Kaplan, 1998; Rinaudo, 2006). It has a global annual production of about 100 billion tons (Chen et al., 2017; Arbia et al., 2012).

Chitosan is one of the most important subproducts of chitin, which can be obtained by partial deacetylation of chitin. If chitin reaches 50% deacetylation, it becomes soluble in acidic solutions and is called chitosan (Rinaudo, 2006).

Chitin and chitosan are very interesting polymers for material making due to their mechanical properties and low general solubility (Rinaudo, 2006), that are critical attributes for films and materials (Kaplan, 1998). 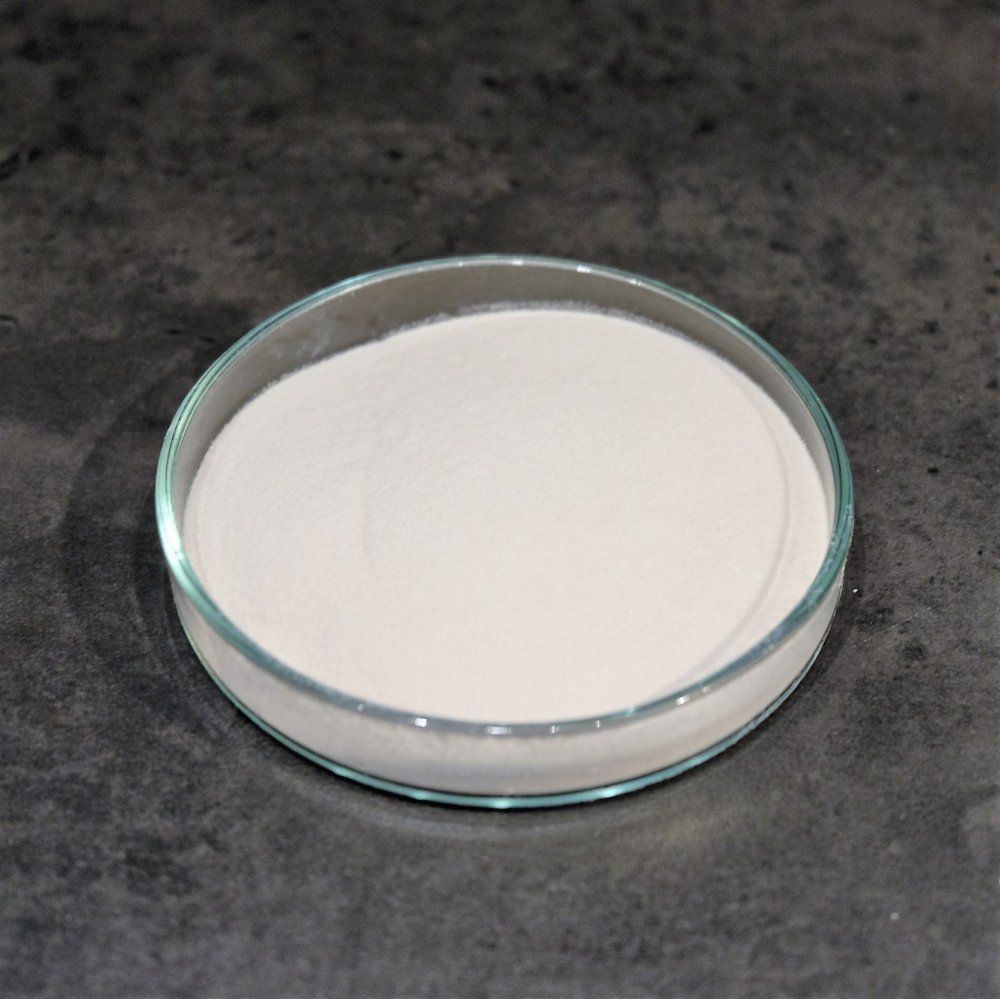