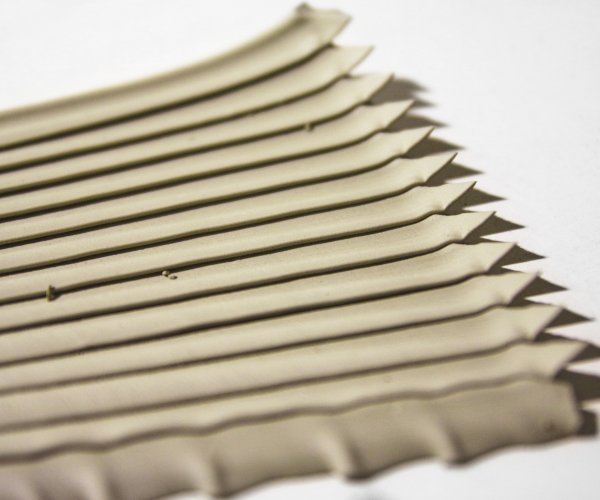 Clay is the name we give to rock or soil material that has been finely grained by natural processes such as erosion and weathering. There are two types of clay deposits: primary and secondary. Primary clays form as residual deposits in soil and remain at the site of formation. Secondary clays are clays that have been transported by water erosion and have deposited somewhere else.

Geological maps will generally be very helpful in understanding where this type of sediments might have formed and deposited. For example, they can point out the location of extinct lakes, seas or basins were clay will have deposited. For example in the UK you can find lots of information about the London Clay Formation, which dominates the southeast of England and was originally formed in the Early Eocene thanks to the sedimentary London Basin. You can also track down existing and abandoned clay pits. Local traditions in ceramics craftsmanship generally develop in areas rich of clay sediments. These are all good starting points for your research. 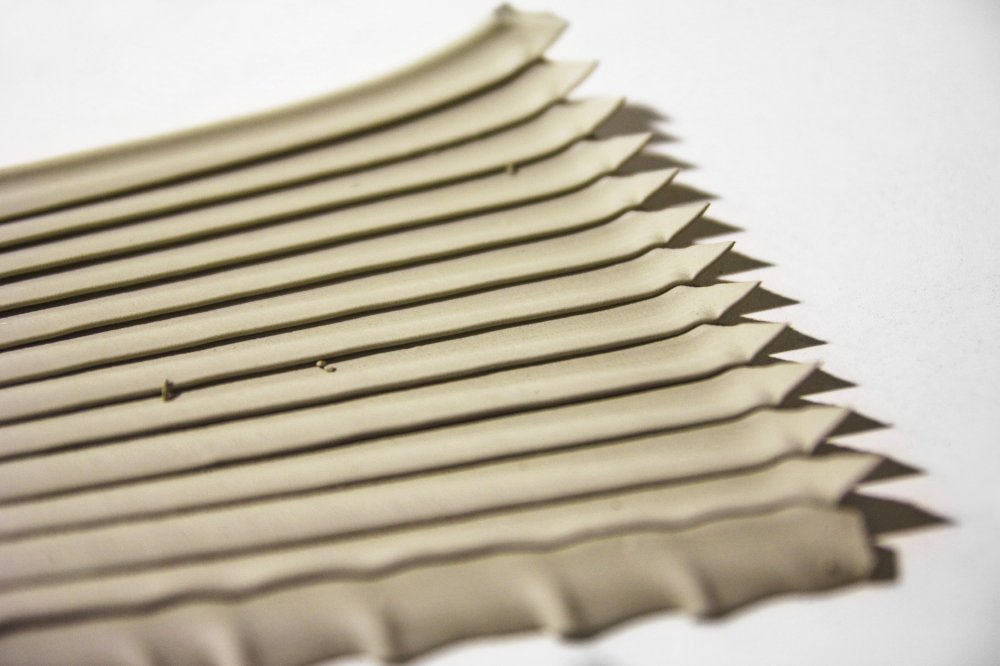