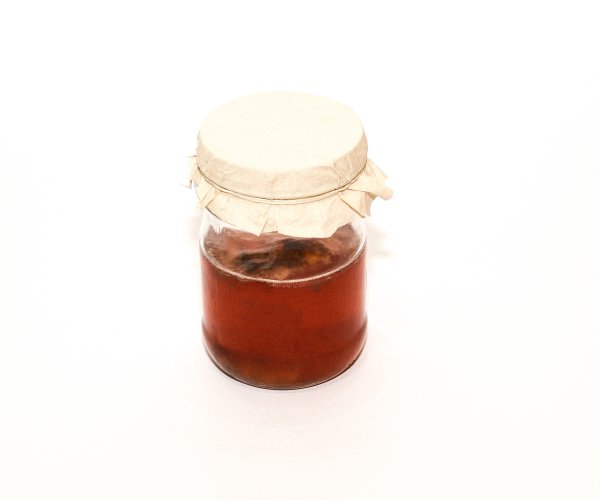 Organisms that can be present are: Bacterium xylinum, Gluconobulario oxydans and fungi similar to yeasts, of Ascomycetes genus, such as Saccharomycodes ludwigii, Saccharomyces cerevisiae, Schizosaccharomyces pombe, Pichia fermentans and Zygosaccharomyces bailii.

This colony can also be found in the apple fermentation (vinegar) and it can also act as an starter for the kombucha culture. 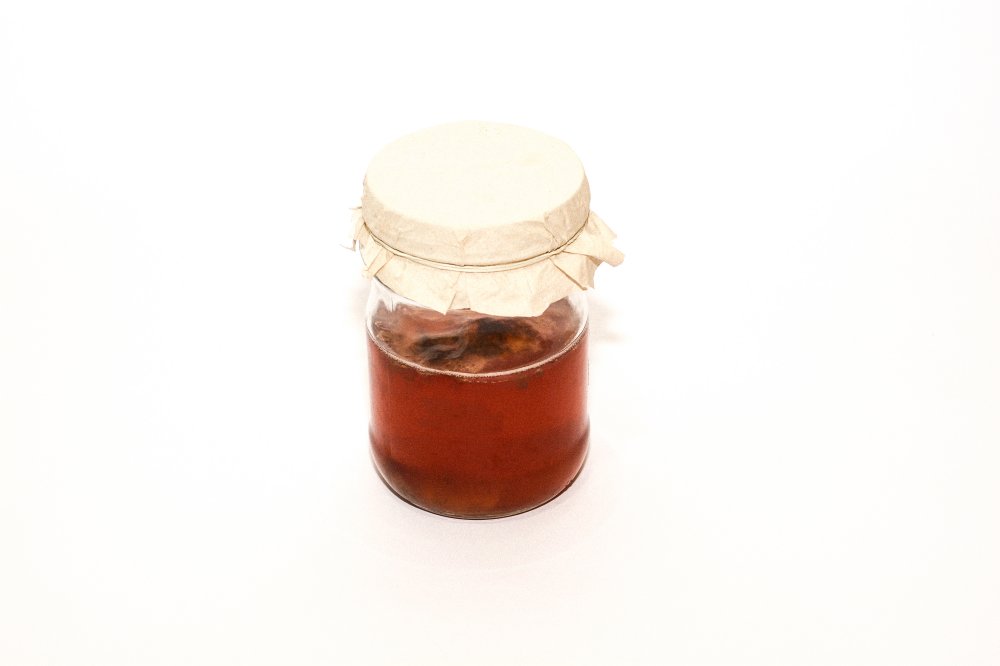